After a fake wedding, the reforging of an ancient weapon, and the first sighting of a red dragon in nearly a century, chaos now threatens to overtake the the three kingdoms once more. 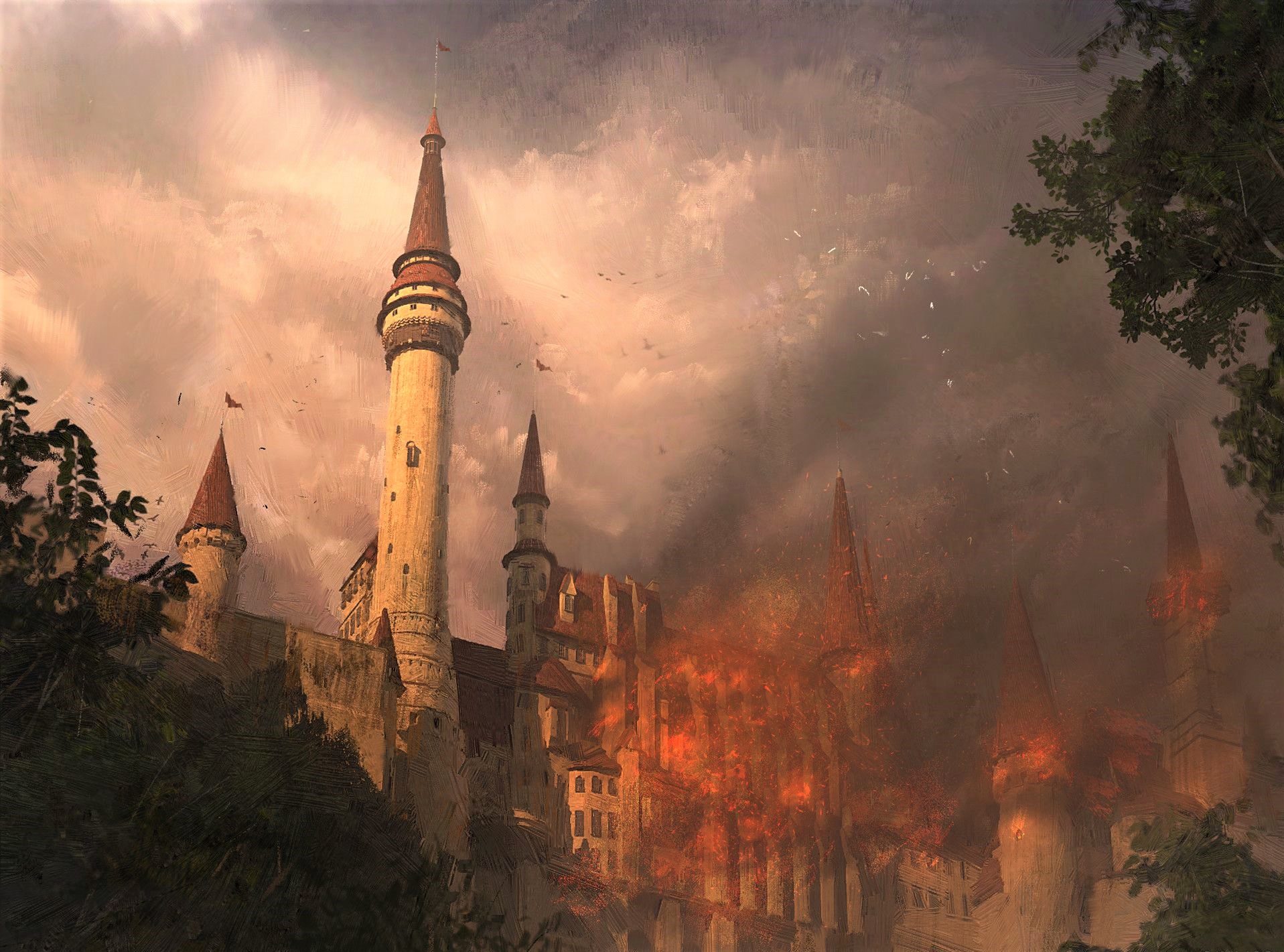 Now, Deathbringer and Ashardalon roam Thumma as one, each feeding off the destruction of the other, while the very fabric of our plane begins to decay and give way to chaos. Tensions grow amongst those who were once at peace, the capital of Agdar still burns, and a band of eclectic adventurers known only as Unicrew hope to bring back balance to the multiverse.

I'm sorry, but we no longer support this web browser. Please upgrade your browser or install Chrome or Firefox to enjoy the full functionality of this site.